The Seriousness of Heresy 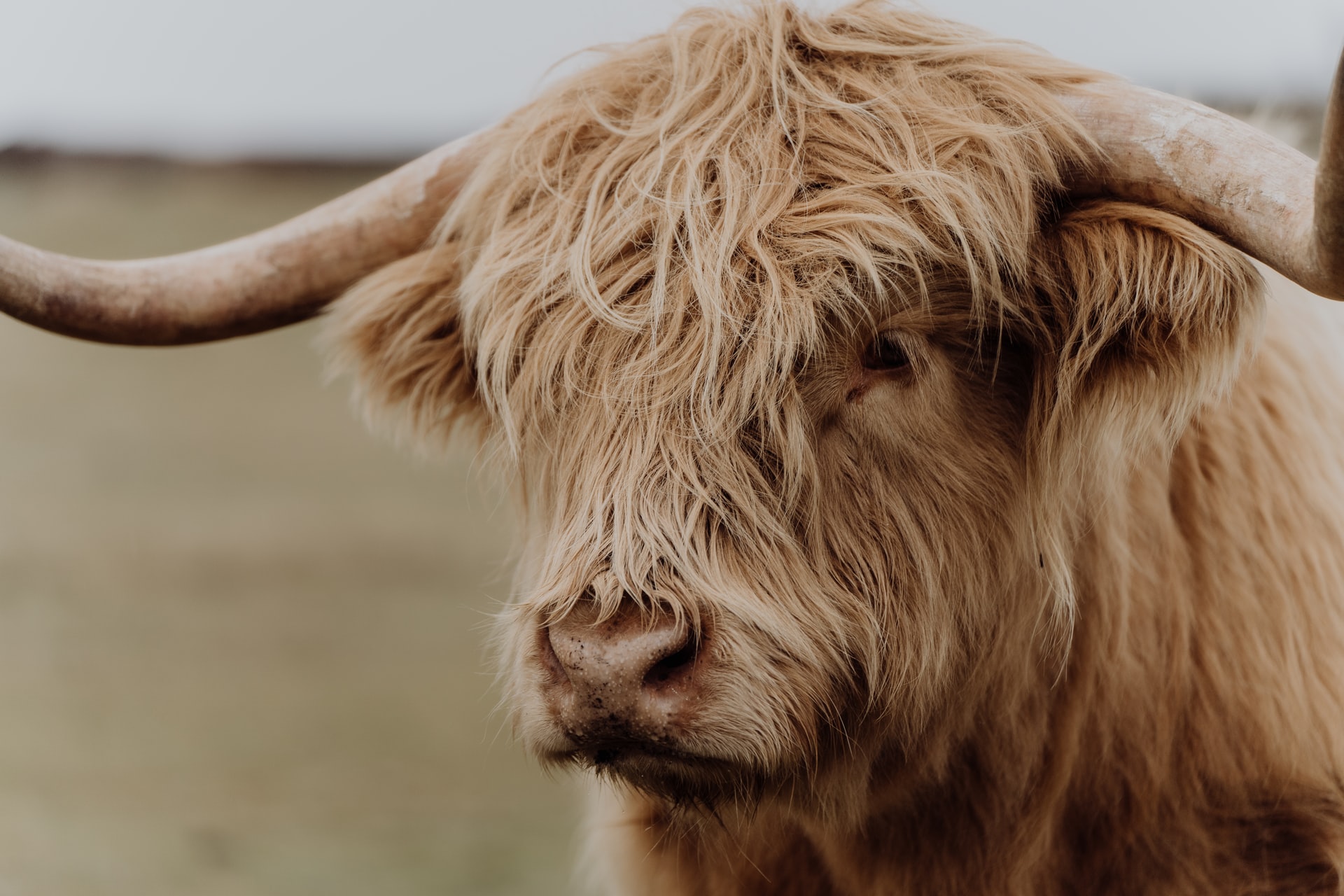 To call someone a heretic is to bring a very serious charge against them. The word is often thrown around amongst Christian groups seemingly without an understanding as to what they are actually saying about someone when they call them a “heretic.”

What is a heretic?

The English word “heresy” comes from the Greek word αἵρεσις (hairesis) and is generally used to refer to someone who deviates from an established religious dogma, or an accepted theory, belief, or practice. The Greek word however originally referred to taking something, choosing something, or even effort directed towards a goal. Eventually the usage of the word evolved and became used to refer to sects, parties, or divisions. For the purposes of this post I will be discussing the term as it relates to Christianity and Christian beliefs and theology. However, the word can also be used outside of this context.

Before moving on I think it is important to note the original meaning(s) of this word as I think they are useful for understanding what heresy is. On a practical level heresy is essentially picking and choosing which doctrines to follow. It is saying, “I like some of what Jesus and the Apostles taught, but not all of it, so I am just going to adhere to the ones I like and discard the rest.” This is essentially what Arius did and why he was ultimately condemned as a heretic. It is important to note also that this is not the same as having questions or doubts about a certain doctrine. It is understanding a doctrine and rejecting it.

Now, as previously mentioned, eventually hairesis became used to refer to sects, parties, or divisions. We can actually see this usage in certain parts of the New Testament:

It is important to understand that Christians were designated a hairesis by other groups. Christians did not refer themselves as hairesis, but rather as ἐκκλησία (ekklēsia). The word ekklēsia refers to an assembly, gathering, or community. It connotes unity, orderliness, commonality of purpose. It fosters a “we” mentality. A legislative body, for example, could be referred to as an ekklēsia because when it gathers it does so in order to discuss how best to govern a nation. It is opposed to hairesis, which connotes division, strife, and disorderliness. Hairesis fosters an “us vs them” mentality. If we continue with the legislative body example a hairesis would be a group of people within that legislative body seeking to impose their will over everyone else without regard as to the negative effects their policies or ideas might have on the nation.

In any case, in Christian thought hairesis has, from the beginning, referred to a person or group that was outside the Christian community. The uses of the word in Acts, which was written by Luke, who was a Christian, to refer to the Sadducees and Pharisees are an example of this usage. Not only were these groups outside the Christian community, but they were also actively opposed to the message of Christianity and actively worked against it and persecuted Christians.

Hairesis is much more serious than σχίσμα (schisma), which basically refers to splits within a community over differing goals (e.g. John 7.43, 9.16, 10.19-21). A schism could eventually lead to heresy, but a schism itself does not necessarily mean that one group or person has become a heretic. There are few places in the New Testament that show just how serious hairesis is:

There is then, I think, an eschatological dimension to hairesis. Meaning, that it involves ones final eternal destiny to either heaven or hell. A difference of opinion is not hairesis. If you think premillennialism is the “correct” view on the end times that does not mean that people who hold to amillennial or postmillennial views are heretics. It just means they disagree with you. Denying an essential doctrine of the Christian faith is what constitutes hairesis. So, denying the 2nd coming of Christ would constitute hairesis, which by the way all the aforementioned eschatological views hold. Denying any of the doctrines in the Theological Foundations series would (probably) constitute hairesis.

To call someone a heretic is a very serious charge. It is tantamount to saying that they believe damnable doctrine and will spend eternity in hell away from God because of their beliefs. Most of what Christians think is hairesis is actually a difference in opinion on non-essential matters. Perhaps the reason that such accusations are thrown around a lot in American Christianity is because Protestantism, the dominant expression in America basically threw off the authority of the Roman Catholic Church, but didn’t replace it with anything. That is, they basically said, “The Roman Catholic Church is wrong! We don’t know what’s right, but we know that they are wrong!” As a consequence then protestants spend a lot of time arguing over what is right, probably much more than they should.

In any case, please do not accuse someone of heresy lightly. Be absolutely sure that whatever they believe is so bad that it qualifies as damnable doctrine that will lead them to an eternity in hell apart from God.

Addendum: What is heterodoxy?

Photo by Josh Withers on Unsplash

Tom Ferguson ThM 2018, Dallas Theological Seminary
Previous Love, Death, and Robots: The Cursed Immortality of Pop Squad
Next What does "the spirit is willing, but the flesh is weak" mean?

What does "the spirit is willing, but the flesh is weak" mean?
What does the Bible say about how we are "saved?"
What do Christians believe about the Bible?