Is the path the leads to life narrow? 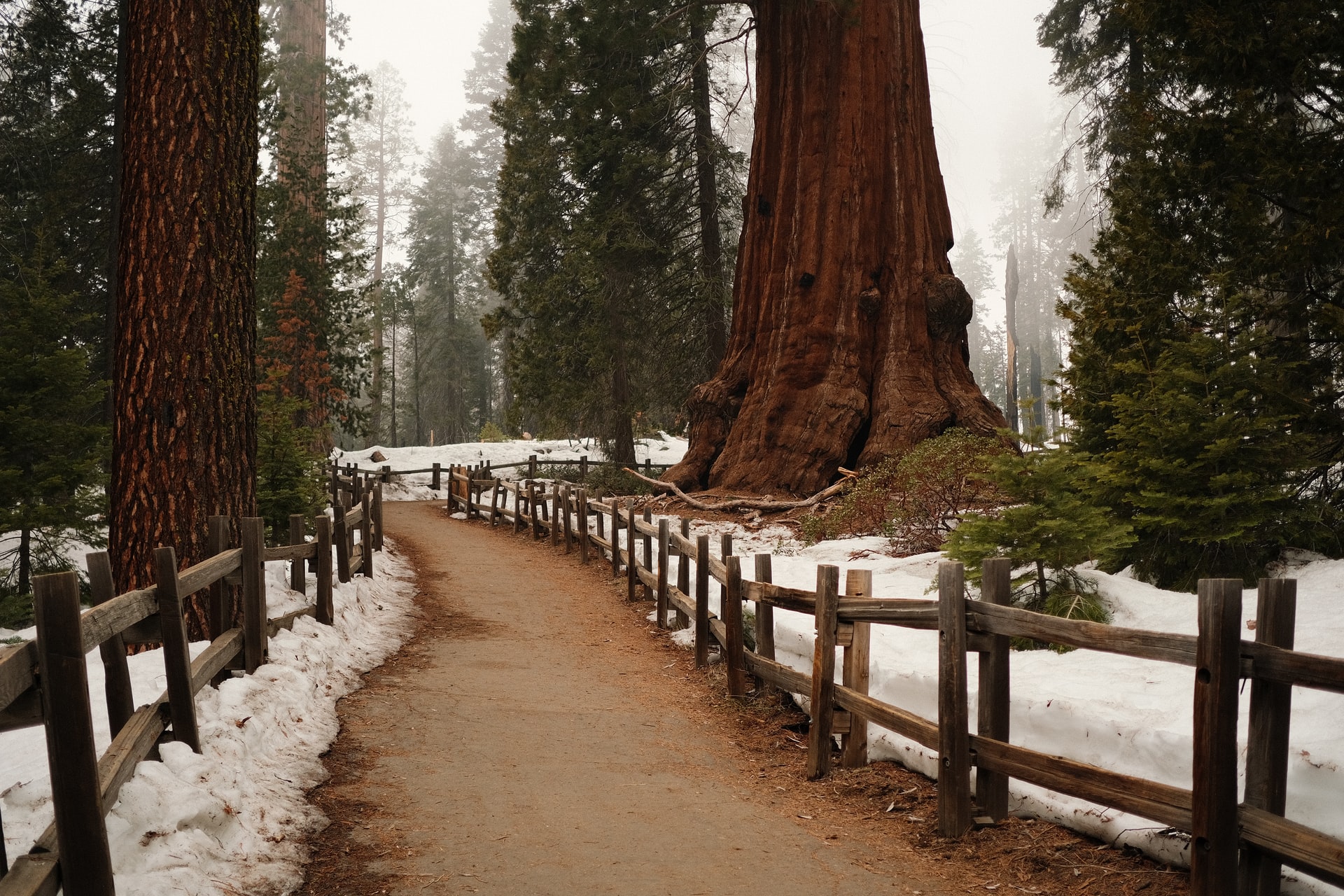 For better or worse many Americans are under the influence of the King James Version whether they read that translation or not. That translation uses “narrow” to describe the path that leads to life. While technically that is within the range of meaning for the Greek word the English adjective “narrow” by itself is more or less neutral (the Greek word is not, more on that later). That is, until we attach it to a noun we don’t know whether or not “narrow” is a good or bad thing. For instance, describing someone as “narrow-minded” would be a bad thing because we are saying that such a person is prejudiced and not open to considering the views of others. As another example, if your team wins an important game, but the score is close you might us the phrase “narrow victory” to describe the win. Depending on the context that phrase could be a good, neutral, or even bad thing, but you won’t know apart from the context.

The phrase “narrow path” in English is a pretty neutral phrase. A narrow path is not necessarily bad, nor is it good. A narrow path is simply narrow. Maybe it’s narrow because it’s going through a dangerous place, like an old minefield, and only a certain part of the field was cleared. Maybe there is a lot of dangerous and unsafe terrain and only a certain part of the terrain is safe for travel. Maybe it is narrow simply because it is not frequently traveled and there is no reason for it to be any bigger than it is. The point is that simply calling a path narrow tells us nothing about the sort of area or terrain that it is going though. All it tells us is the size of the path, and the size, I think, is not what Jesus is really describing in these verses.

First, let’s make sure we understand the imagery being used here. There are 2 ways. One of them leads to destruction (ἀπώλεια, apōleia, e.g. hell, eternal torment, outer darkness, the place where God is not) the other one leads to life (ζωή, zōē, e.g. the Kingdom of Heaven/God, heaven, the place where God is). There are also 2 gates, most likely at the end of these paths. The path that leads to destruction has a wide (πλατύς, platys) gate. The path which leads to life has a narrow (στενός, stenos) gate. I’m not going to discuss the gates and the destinations too much in this post, but I want you to be aware the ways Jesus is talking about do lead somewhere and that most people will end up on the road to destruction, not the road to life.

Now let’s discuss the roads themselves.

The road which leads to destruction is characterized as “broad’ (εὐρύχωρος, eurychōros). Generally speaking “broad” is a good thing (or at least not a bad thing). A land that is broad or wide is spacious and is able to support many people. It also allows room for the growth and expansion of those people. If you are traveling somewhere a broad path would seem to be the one you would want to travel. You want the freedom to move about and basically do what you please. It sounds like the ideal way to travel. It sounds safe. Unfortunately though the destination it leads to is destruction.

The road which leads to life is characterized as “narrow” (θλίβω, thlibō). In Greek this word is actually a verb. It gets translated into English as an adjective most of the time due to how it is functioning in Greek. In any case, outside of this passage it is almost always a bad thing. In Mark 3.9 Jesus instructs his disciples to have boat ready for him so that the crowd does not crush (θλίβω, thlibō) him. In the rest of its NT uses the word refers to causing or suffering affliction (2Cor 1.6; 4.8; 7.5; 1Thess 3.4; 2Thess 1.6,7; 1Tim 5.10; Heb 11.37). In almost 100 uses in the LXX (Greek translation of the Old Testament completed around 100-200 BC) it also refers mostly to someone causing or suffering affliction, oppression, or distress.

So to understand “narrow” it is important to understand that this word really is a verb. The path is narrow not simply because there are less people on it or because that is just how it is. The path is narrow because it is being crowded out and constricted by someone(s) or something(s). It is for this reason that many modern English translations translate this word as “hard” (ESV) or “difficult” (NET).

However, I think the most common enemies that are crowding out the path to life are the ones listed in The Parable of the Sower (Mat 13.1-9, 18-23). First, there is the “evil one” (Satan) who opposes Christians and anyone who is attempting walk the path that leads to life. There are any number of specific things he or his agents might do, but in a general sense the goal is to someway, somehow prevent the Christian from making any sort of real progress in the spiritual life or prevent them from even becoming a Christian in the first place.

Then there are tribulations and persecutions that someone suffers for being a Christian. Eventually every Christian encounters these in some form. It seems to me that the most commonly thought forms of persecution and tribulations are ones where your physical life is in danger. While your life being threatened for being a Christian certainly qualifies as a persecution or tribulation it is not, I think, the only form. For many Western Christians (e.g. USA, UK, Aus, etc.) no one is going to threaten to kill us for being a Christian (probably). However, they might find other ways to sabotage our lives and make us miserable such as, overlooking us for raises/promotions, spreading false rumors about us, ghosting us, assinging us comparatively more work, etc. Do these things rise to the level of martyrdom? Certainly not. However, I do think they qualify as forms of persecution. Don’t discount them just because they aren’t the highest form of suffering that you can undergo. Just make sure that you undergo them because you are a Christian and not because you are a jerk.

And just to be clear, the political party you don’t like having control of the White House, Congress, the Supreme Court of whatever doesn’t qualify as suffering persecution. I know some of you think it does, but it doesn’t.

Finally, there are the thorns, the deceitfulness of riches, that are also crowding out the path that leads to life and making it difficult to travel. This is, probably, the biggest danger to Western Christians since our countries are among the wealthiest in the world and our societies are constantly promoting and rewarding work (go capitalism!). Now, to be clear again, being wealthy in itself is not necessarily a bad thing. Matthew 13.22 does not condemn riches, but the deceitfulness of riches. It is the pursuit of wealth because you think that money is more valuable than the holiness that comes from following God. Having a high paying job or doing your job well and with integrity and getting a large bonus because of it is not a sin.

Hopefully this article has brought clarity as to what is meant by “the narrow path” that leads to life. It is not narrow simply because there are not a lot of people on it. It is also narrow because it is surrounded and crowded out by enemies who are determined to prevent the Christian from entering through the gate of life. It is these many and various enemies that make living the Christian life difficult. As numerous and cunning as they might be though, they can and must be defeated by anyone who wants to enter life.

Photo by Sean Boyd on Unsplash

Tom Ferguson ThM 2018, Dallas Theological Seminary
Previous We must always choose the path that leads to growth
Next Posts resume in February