What does it mean to rightfully divide the word of truth? 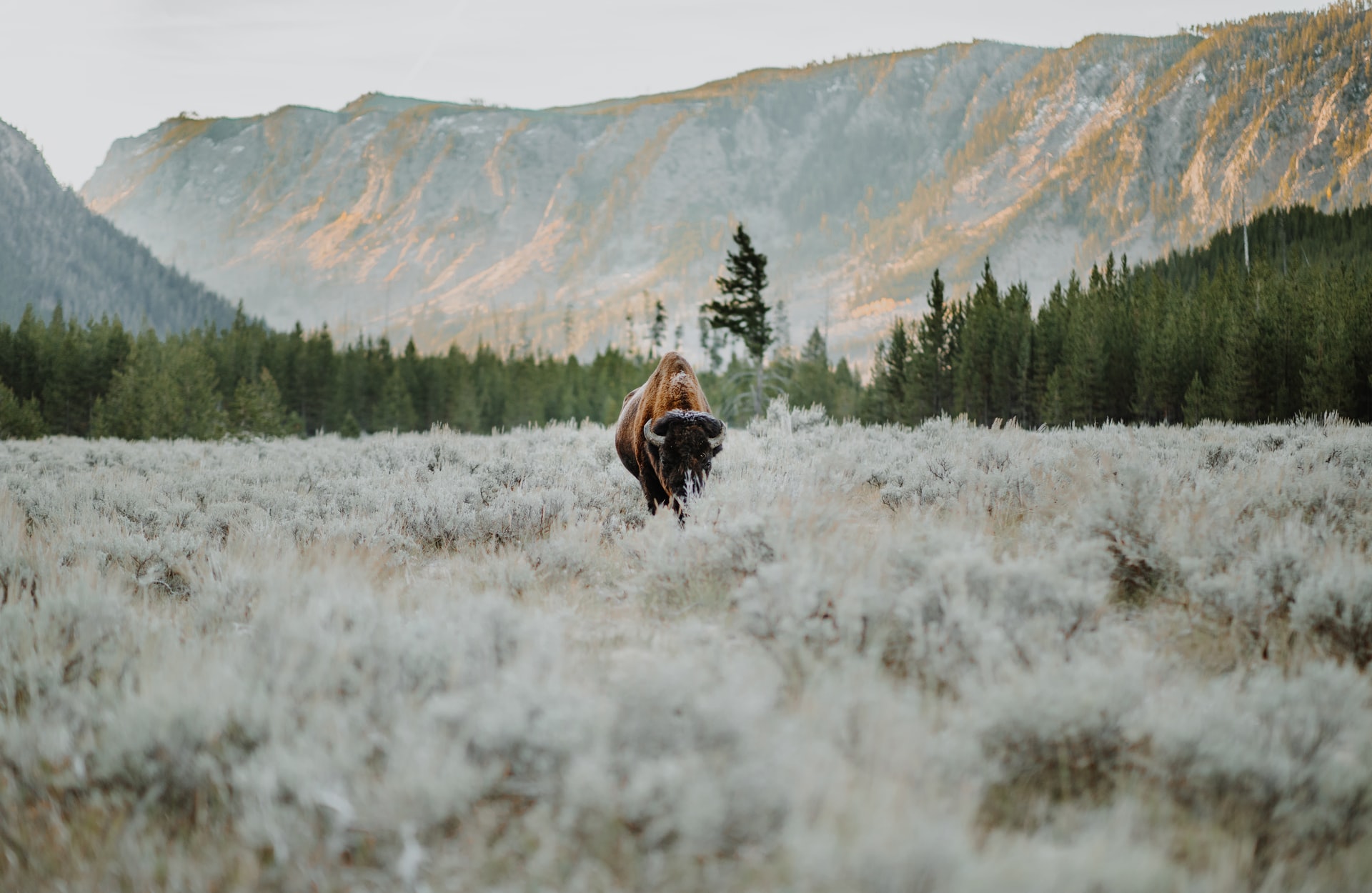 “Rightly divide the word of truth” (2 Timothy 2.15) is a common phrase and exhortation in Christianity. It is often directed towards ministers or pastors as a way of telling them to be sure that they are teaching things that are true. While these things are important there is more to “rightly dividing the word of truth” than intellectual or scholarly acumen.

First let’s discuss what “rightly divide” means. This phrase is common in older translations like the KJV. More modern translations will use something like “correctly teaching” or “accurately teaching” or something along those lines. In any case they are all attempting to translate the Greek word ὀρθοτομέω (orthotomeō), which itself is a combination of 2 Greek words: ὀρθός (orthos) and τέμνω (temnō). Orthos might look familiar to you since it is used in a few common English words. We use it in the word orthodontist for example. In a literal sense orthos refers to something being straight instead of crooked. When used figuratively it refers to being in line with a particular teaching or belief. So, an orthodontist is literally a corrector (orthos) of teeth (ὀδόντος, odontos).

So, when we combine these two words and translate them super literally we arrive at something like: “rightly dividing” as a translation. Not technically a wrong translation, but also not super helpful in understanding what Paul is telling Timothy to do.

There are a couple of things, I think, that will help make Paul’s intention in this passage clear. First, let me note that the complete word ὀρθοτομέω (orthotomeō) is used twice in the LXX:

Proverbs 3.6:
make her (wisdom) known in all your ways so that it may direct (orthotomeō) your ways.

With this image of orthotomeō as cutting through something (a road in these examples) so that something else might be clear in mind, let’s look at the surrounding context of 2 Timothy 2.15.

The preceding verse (2 Timothy 2.14) is, I think, a hinge verse (similar to Ephesians 5.21) in that it concludes the previous section and introduces the next section. “These things” that Timothy is to remind “them” refers to what Paul said previously and concludes that section. It probably especially refers to vv. 11-13,:

The direction to “not quarrel about words…” introduces the next topic that Paul is going to discuss: why Timothy should not quarrel about words and what he should do instead. The first statement of this new discussion is the verse that contains the word we are discussing here: “Do your best to present yourself to God as one approved, a worker who has no need to be ashamed, rightly handling (orthotomeō) the word of truth.”

Remember from earlier that when orthotomeō is used in the LXX it is used in the context of traveling a road or path and that either wisdom or righteousness will orthotomeō the path for you. In its only use in the NT it is followed by verbs that also refer to going in a direction. Irreverent babble LEADS people into more and more ungodliness. People who engage in it SWERVE from the truth. Even the word avoid (v. 16), I think, implies that you are going in a certain direction, otherwise there would be no need to avoid something.

So, I do not think that orthotomeō is primarily concerned with anything regarding teaching or instructing others, as some modern translations seem to think. I think that what Paul is primarily telling Timothy here is to mark out the right path and keep to it. Follow it yourself and show others also that it is the right path. Show them by your life (and words) that it is the path that leads to holiness and godliness. He is telling Timothy to avoid irreverent babble and controversies, and instead to make himself an honorable vessel (v. 21) and flee youthful passions and pursue righteousness, faith, love, and peace (v.22). The path that Timothy travels will certainly affect the content of his teaching, but I think Paul’s primary concern here is that Timothy avoid certain things. If Timothy avoids these things then his teaching will also be good and sound.

Good and sound teaching follows from someone who is making themselves an honorable vessel and pursuing righteousness, faith, love, and peace. Too often I think we, as Christians, just simply look at the content of what someone teaches and if we agree with that content then they are a good teacher. If we do not agree with that content then they are a bad teacher. We rarely, if ever, pause to examine and find out how mature someone is spiritually before we allow ourselves to listen to their teaching. We should, I think, reverse this process. First, examine someone’s life, then decide whether or not it is a good idea to listen to their teaching.

Photo by William King on Unsplash

Tom Ferguson ThM 2018, Dallas Theological Seminary
Previous How to get into a daily Bible reading habit
Next What does it mean to look lustfully at someone?

Is the love of money the root of all evil?
The Seriousness of Heresy
What does "the spirit is willing, but the flesh is weak" mean?
What does the Bible say about how we are "saved?"
What do Christians believe about the Bible?