What do Christians believe about the end of the world? 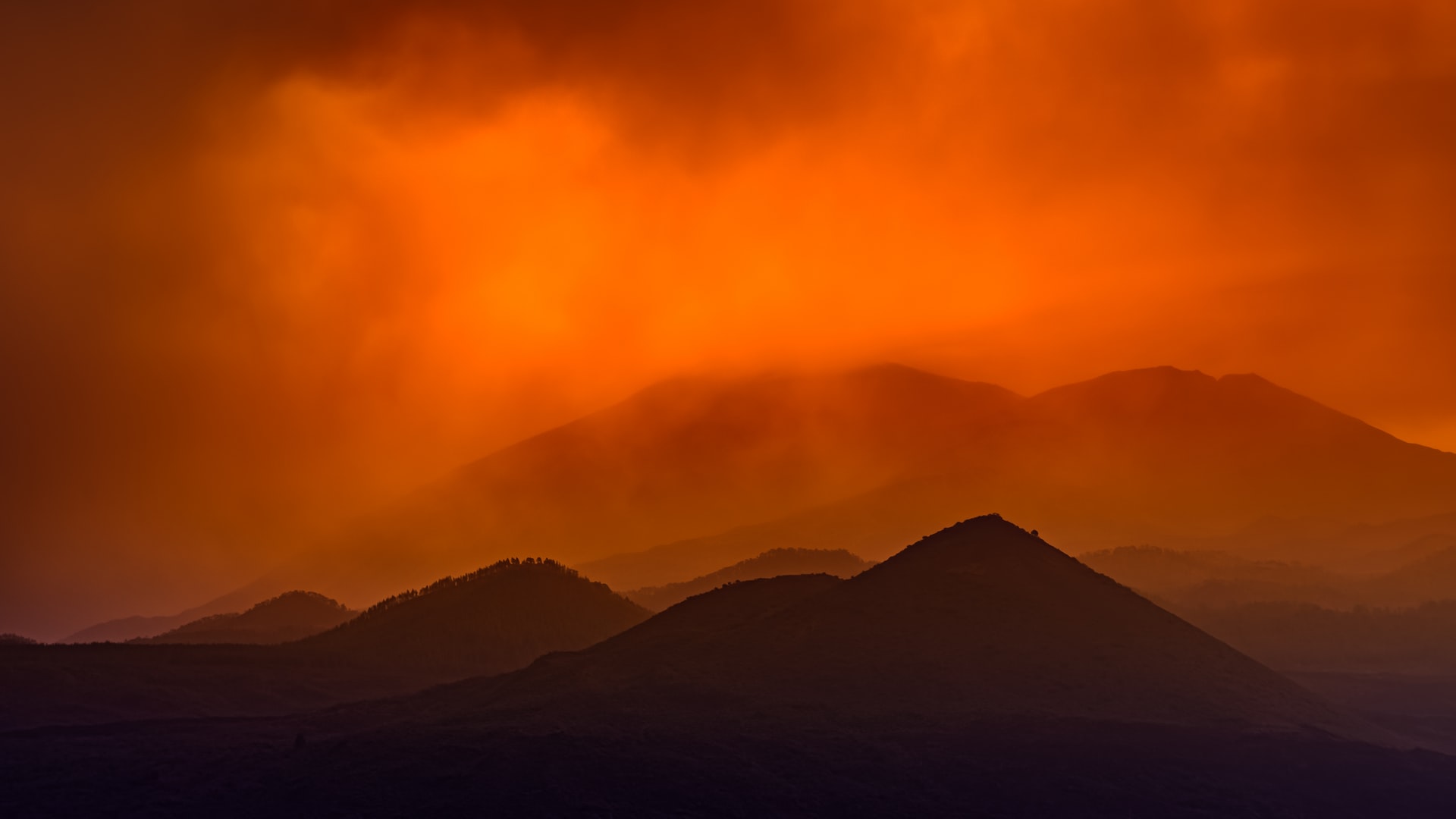 “Eschatology” is a big word that simply refers to the discussion concerning the “last things.” Most of the time those “last things” are the things that will happen at the end of the world. No clear and definitive view has been defined or articulated by the church on these matters.

The general contours of the end times however are clear and any view of the end of the world must take these things into account.

There are three main views on how to put all these various aspects into a coherent system: Postmillennialism, Amillennialism, and Premillennialism. Before getting into these it should be noted that I am describing these views in broad strokes so as not to get bogged down in all the details of each point of view. So these are just general approaches, not specific views.

Very simply stated postmillennialism holds that we are currently in the thousand year reign mentioned in Revelation 20.6. So, we are after (post) the beginning of the millennium.

More specifically postmillennialism emphasizes the present reality of the Kingdom of God, which is the rule of God in the hearts of men. Postmillennialism expects the gradual growth of the Kingdom of God and a conversion of all nations prior to Christ’s return. According to postmillennialism there will be a long period of peace on the earth, but not necessarily a literal thousand year period of peace, just a long time where there is peace. The beginning of this peace will not be obvious or be accompanied with clear discernable signs. Near the end of this peace there will be a time of apostasy and flare up of evil in connection with the coming of the antichrist. Christ will return at the end of this extended time of peace and the resurrection and judgment of all people will immediately follow this return.

The main criticism of this view is that there has not been a time of extended worldwide peace in human history. There is always something evil going on in some part of the world, and if there isn’t just wait a while and something bad will happen. It is for this reason that postmillennialism isn’t a popular view today: it is predicated on things getting better and not only are they not getting better they seem to in fact be getting worse.

As implied by the name amillennialism holds that there will not be a thousand year reign of Christ on earth. The return of Christ will bring about the eternal state. This will be followed by the resurrection and judgment of everyone and their subsequent assignment to their eternal state. There will be no appreciable lapse of time between the return of Christ, the resurrection, and final judgment.

There is a general tendency among amillennialists to view prophecies as being fulfilled soon after they were given or to describe ongoing conditions. As such amillennialism views the thousand years in Revelation as symbolic whose meaning is to be found in the past and/or present.

The main criticisms of amillennialism center on how the various proponents handle the events of Revelation 20, specifically the two resurrections. Amillennialists however are likely to sidestep or dismiss these criticisms with their symbolic approach to interpreting prophecy.

Before getting into the views of premillennialists I think it will be helpful to first discuss how they arrive at their views. Premillennialists generally tend to take a grammatical-historical approach to reading the Bible. Essentially in this approach everything is interpreted literally unless the result would be absurd. So since an earthly thousand year reign of Christ is not absurd it is taken to be literal. When this approach is applied to prophecies in the Old Testament there are many prophecies that are found to be unfulfilled, so it is concluded that these will be fulfilled in the millennium.

Now, as far as the actual views of premillennialsts: essentially they hold that we are before (pre) the thousand year reign of Christ. The bodily return of Christ will begin his thousand year earthly reign. This reign will begin dramatically and will not be brought about by human effort. Jesus will rule with absolute control. There will also be harmony within creation. Humans will not need to be afraid of any creature and the destructive forces of nature (e.g. earthquakes, hurricanes, etc) will be stilled. Christians will reign with Christ during this thousand year period.

Premillennialists also hold that a period of tribulation will precede the millennium due to their underlying presuppositions and approach to interpreting Scripture. This will be a time of great anguish and suffering unlike anything that has happened before or will happen again.

The two main criticisms of premillennialism are the sparseness of concrete references to a thousand year earthly reign of Christ outside of Revelation 20.6 and the literalistic way in which they tend to interpret Old Testament prophecies.

In the end which “system” you ascribe to is less important than ensuring that the general contours outlined in the beginning are accounted for in a coherent manner. However, it is a good exercise in logic and theological method to reason through the various views if you are so inclined to such things. In this regard the “safest” view is probably amillennialism because it comes with the least amount of other commitments that you have to make to ascribe to it. You basically just need to say that Jesus will come back bodily and the resurrection, judgment, and eternal state will happen immediately when that moment occurs. Beyond that you would then be adopting the view that Revelation is not describing future events and would then obligated to supply an interpretation that is consistent with that view.

On the other hand premillennialism probably comes with the most amount of other commitments that you will be making in order to ascribe to it. In this view you are taking a grammatical-historical approach to interpreting Revelation 20.1-6, and since you took such an approach to this prophecy you need to take it with other prophecies as well. Or you need to come up with a rationale as to why and when to not interpret prophecies according to the grammatical-historical method.

There are for sure different varieties of the various views discussed here. The purpose of this article has been to just give a general outline of the three main approaches within Christianity to the end of the world so that the topic is less confusing to those who are unacquainted with them.

Tom Ferguson ThM 2018, Dallas Theological Seminary
Previous The Counterfeit Salvation of the Ori
Next What does the Bible say about how we are "saved?"