Why do Christians believe in God? (part 1) 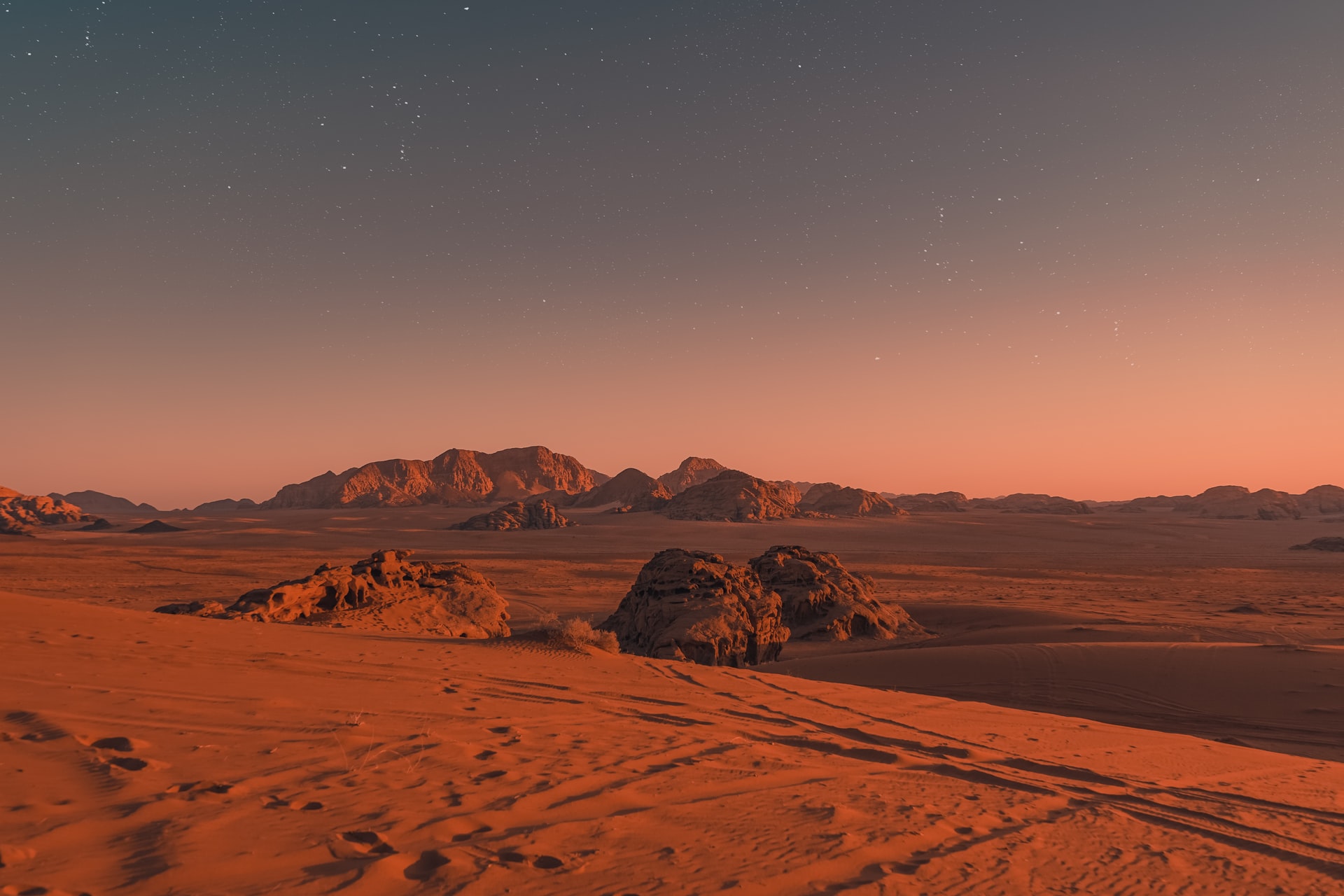 One of the foundational elements, I believe, to Christian theology and proper theological method is to first establish that God exists and how we know that he exists.

The only way that we know anything about God and can say anything about God is because God has revealed himself to us. Thus our knowledge of God is also limited to what he has revealed to us. Sometimes this revelation isn’t altogether clear and we are left to our own reason and logic, which by the way God has given to us, to make sense of it and articulate it clearly (e.g. the Trinity). Other times this revelation is very clear and we are simply left with the decision to either accept or reject it (e.g. the divinity of Jesus).

In any case, in order for Christianity to be true God must have revealed himself. That is he must exist and have made that existence known to us. Without revelation Christianity becomes just another philosophical or moral system devoid of any real power. Specifically what this would mean (if God does not exist and has not revealed himself) is that Jesus is not God incarnate, did not redeem humanity from death, (probably) did not rise from the dead, and most certainly did not ascend back into heaven. This also means that sin and the Devil are not real either since God is the one who has revealed them to exist. This leaves all the supernatural (and probably even some or most of the natural) figures in the Bible to be interpreted as metaphors or fictional characters. Since then there are no divine or supernatural powers there is no partaking of the divine nature in order to become divine, nor is there any evil to escape from that would make partaking of such a nature necessary (2 Peter 1.4).

The chief objection to revelation is, I think, rationalism. That is, the belief that every supernatural occurrence can be explained entirely by rational, logical, or empirical means. An example of this would be explaining the birth of Jesus from a virgin as an appropriation of Horus’ birth. Now to be sure this is a very poor argument (mainly because it is false; Horus was not born from a virgin), but hopefully it helps illustrate what I mean by attempting to explain supernatural occurrences via rational, logical, or empirical means.
For much better arguments against revelation I think the objections noted by Avery Dulles in his book “Models of Revelation” are helpful. It is not necessary to go into great detail in all of these objections (and doing so would take quite a while), so I will just briefly list them:

The response I offer here will be general in nature since it would be impossible to respond specifically to each of the above objections and keep this post to a reasonable length. To be sure, some of these objections I do plan to discuss in future posts, such as 5 and 6, but for now I think a general response to the spirit of rationalism underlying the above objections will suffice.

Revelation, and thus the Christian faith, is not an exercise in reason, philosophy, or science. It is mostly, I think, a product of experiences that cannot be adequately explained by the above categories. While these experiences should not serve as a basis of faith (e.g. “I believe Christianity is true because I was miraculously healed of cancer without any medical intervention,” is not a good a basis for faith.) they can, I think, be a good supplement to an already existing faith. Sometimes these are “miraculous” experiences such as the aforementioned healing without any medical intervention, or perhaps provision(s) that came at just the right time and was exactly what was needed. It might even be a case of demon possession and subsequent exorcism, either experienced by the person themselves or witnessed by them. Some have reported also being able to miraculously understand another language despite having never learned it themselves. And let’s not forget all the times people have “heard” God say something to them. The list could go on and on and on. The point is that while these experiences do not happen everyday and should not serve as a foundation for anyone’s faith, they do happen, people have experienced them, and hold that they are not adequately explained by the above categories and disciplines.

There is a tendency in Western societies, I think, to subject and explain everything by reason, logic, and empiricism. If something cannot be explained by these methods then it is false and/or the person is delusional or mentally ill. This is not, I think, a good standard of truth to say that just because something does not fit into my own predefined and preconceived categories then therefore that something is false. What proves something true or false is, I think, whether or not that thing exists in reality. In the particular case that we are discussing here (has God actually revealed himself, assuming of course that he even exists in the first place?) it is impossible to definitively prove or disprove one position or the other. I do not think that there is any objective criteria that can be used to determine whether or not God exists in the first place and if he does that he has also revealed himself. The criteria that often determines an individual’s response to God is, I think, ultimately subjective because it is really their own interpretation of the sum total of the experiences that they have had over the course of their lifetime.