Who do Christians believe God is? (part 1) 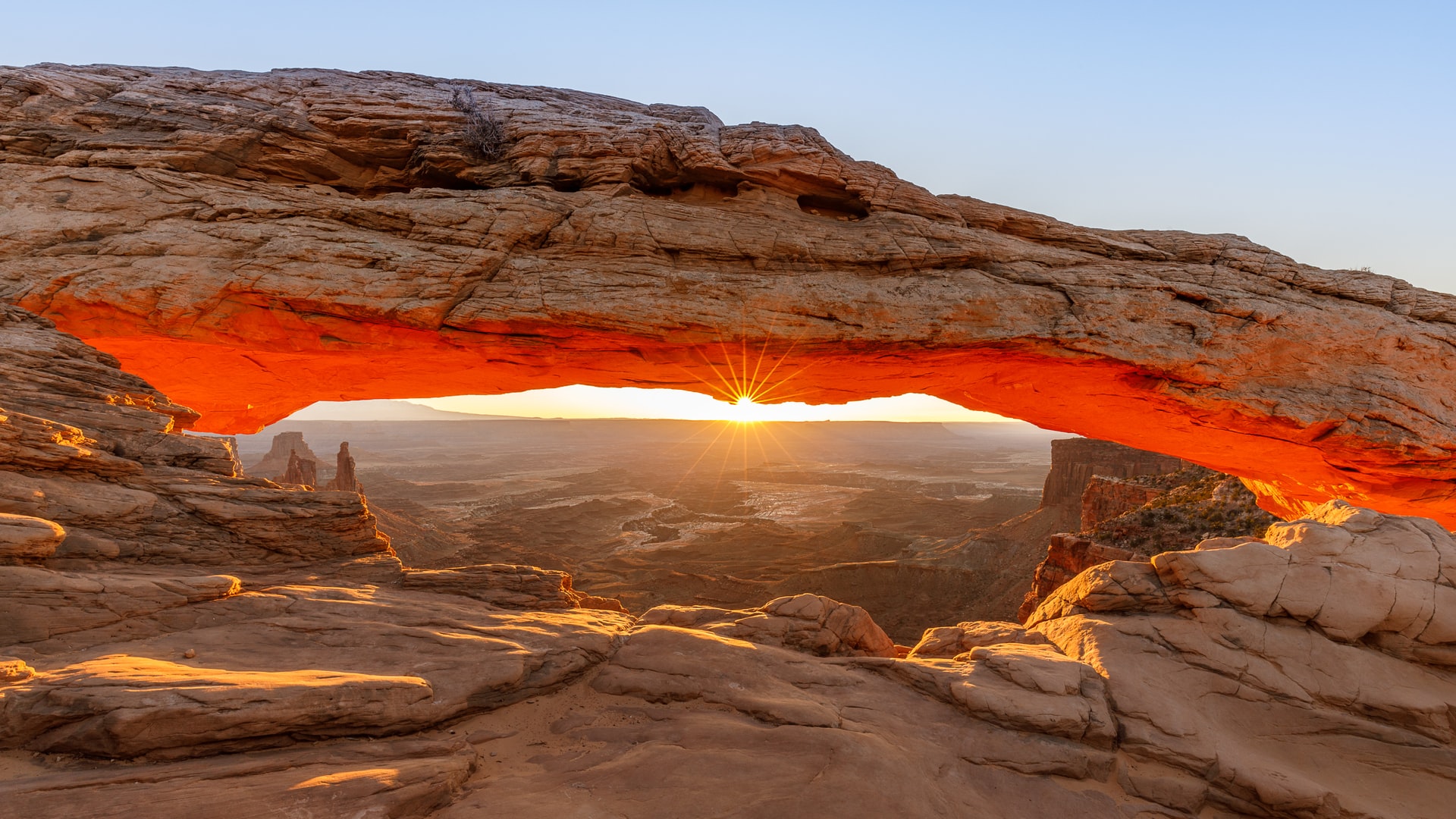 When we try to describe the Trinity we have set before ourselves a difficult task because attempting to describe the transcendent using human language is a bit of an impossible task. One theologian has likened it as an attempt to pour the ocean into a cup.

It is in the doctrine of the Trinity that we find the cohesion necessary to make sense of the reality in which we live. Without this doctrine Christianity becomes an incoherent mess and is thus easy to dismiss as irrelevant nonsense. Questions like: “Who is God? Is the Father God? But what about Jesus, I thought he was God? That Holy Spirit character seems pretty divine also, is he God? Are there three gods then? But I thought Christians were monotheists?” either have no answer, or a very incoherent and confusing one.

It is also the doctrine of the Trinity (along with a full and accurate understanding of Jesus’ work) that prevents embracing an Enlightenment view of reality. The Enlightenment basically created a two-story universe: the first floor is the physical world where we live; the second floor is where God lives and he does not ever venture onto the first floor (or if He does it is rare). One issue with this view of reality is that it becomes very easy to dismiss the second floor as not existing. Another issue is that it is difficult (maybe even impossible), I believe, to hold to this two-story universe view and also profess belief in the Trinity. If we as Christians claim to be indwelt by the Holy Spirit then God cannot simply be relegated to the “second floor” since He is present in our physical world if His Spirit dwells inside us.

In short, the doctrine of the Trinity is important because we must understand that this is not only what Scripture reveals to us, but also that beneath the surface of the complexities of the history of salvation and our own human experience lies one God and one God only. There are not multiple gods involved in the creation and redemption of humanity. There is only one God, and there is only way to Him. We must also understand that we live in a single-story universe where God is always present everywhere. He is not off in some other cosmic realm looking down at us and observing our actions and judging us, but is present with us in all the joys and struggles of our daily lives guiding and growing us through all of them.

There are two ways to approach describing the Trinity: economically or immanently. When we describe the Trinity economically we are describing how God has made Himself known in redeeming humanity in history. An example of this can be found in Irenaeus:

“God the Father uncreated, who is uncontained, invisible, one God, creator of the universe; this is the first article of our faith … And the Word of God, the Son of God, our Lord Jesus Christ … who, in the fullness of time in order to gather all things to himself, he became a human being amongst human beings, capable of being seen and touched, to destroy death, bring life, and restore fellowship between God and humanity. And the Holy Spirit … who, in the fullness of time was poured out in a new way on our human nature in order to renew humanity throughout the world in the sight of God.”

– Irenaeus, Demonstration of the Apostolic Preaching, 1.6

Or in other words. God the Father created the universe; God the Son became incarnate and redeemed humanity; and God the Holy Spirit indwells, sustains, and sanctifies Christians as they follow Christ.

When we describe the Trinity immanently (also called “essentially”) we are attempting to describe God as He is in Himself, that is, outside of the limiting conditions of time and space. A typical way to describe the Trinity in this manner is: There is one God comprised of three persons: Father, Son, and Holy Spirit. These three are all equal and all are God, but they are also separate from each other.

This approach is also found in the Athanasian Creed (c. 500): “Now this is the catholic faith, that we worship one God in Trinity and Trinity in unity, without either confusing the persons or dividing the substance. For the Father’s person is one, the Son’s another, the Holy Spirit’s another; but the Godhead of the Father, the Son, and the Holy Spirit is one, their glory is equal, their majesty coeternal.”

Visually the immanent approach to describing God can be represented like this:

When we attempt to describe the Trinity we should not choose one approach or the other because God has revealed Himself in both ways and both approaches are necessary.

This doctrine is also reflected in the Nicene Creed: “We believe in one God, the Father almighty…and in one Lord, Jesus Christ, the only begotten Son of God, begotten of the Father before all ages; God of God, Light of light, true God of true God, begotten not created, of one substance with the Father…and in the Holy Spirit, the Lord and giver of life, who proceeds from the Father (and the Son) who with the Father and the Son together is worshiped and glorified…”

These formulations were developed in response to various heresies and challenges that arose during the first centuries of the Church. They took the written teachings of the Apostles (i.e. the Bible) and put it into a format that was theologically coherent and acceptable to the whole church. So these traditional formulations of the Trinity are not something you want to depart from because you will probably very likely open the door to theological errors. To be sure there are other theological topics where it is perfectly fine to develop your own doctrine or formulation, but the Trinity isn’t one of them.

If you wish to know more about the Biblical data as well as how this came to be formulated as such be sure to check out part 2 next week.