Midnight Special: Responding to the Supernatural 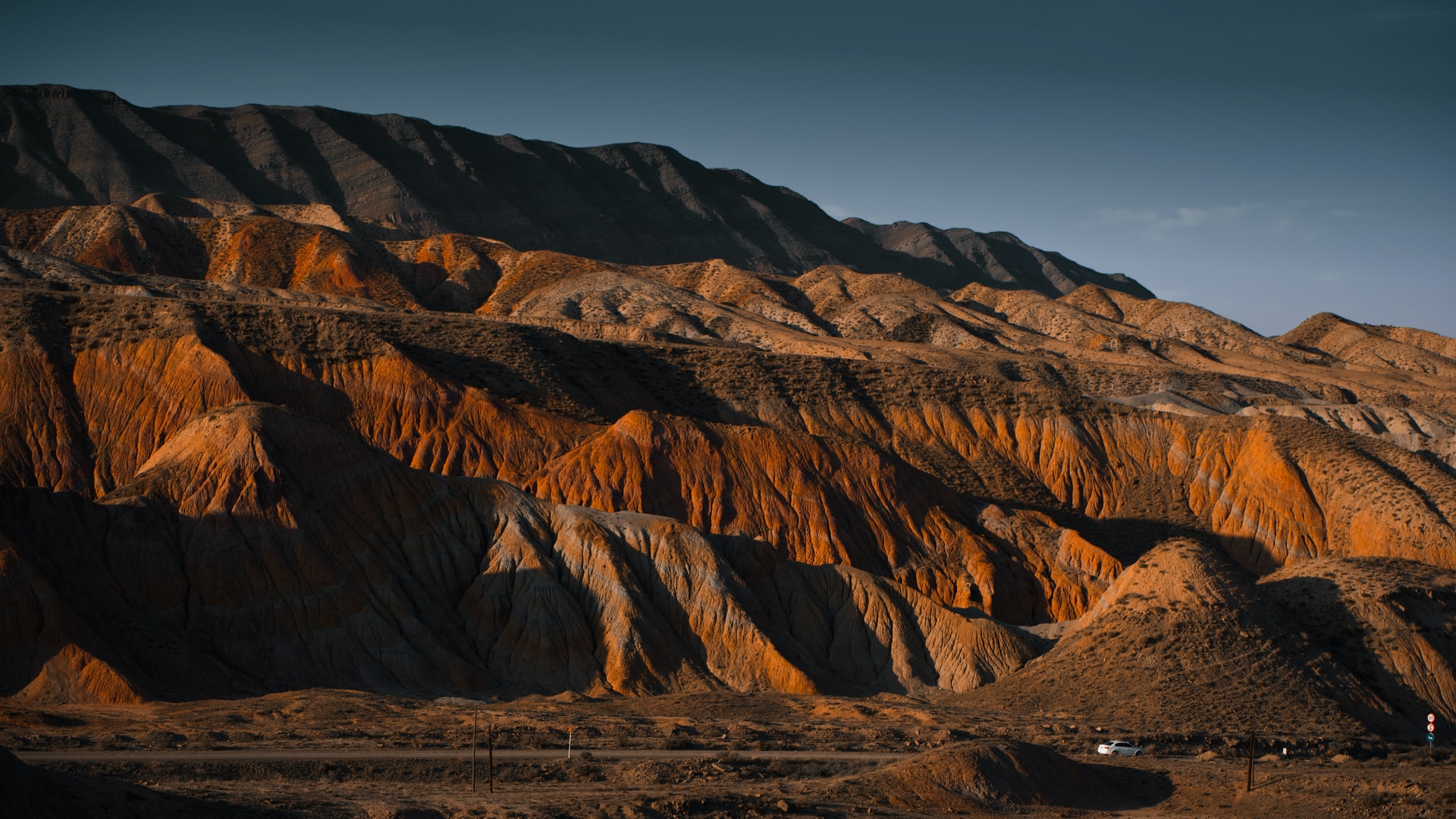 Our lives are unpredictable. We don’t know what might happen to us, our friends, our families, or other people we care about. Some of these events might even beyond our control to change and our only option is to accept that they did happen and acknowledge the consequences and attempt to move on from them as best we can. This unpredictability with life is one of themes explored in the film Midnight Special.

The film follows Alton Meyer, his father Roy, and Roy’s friend Lucas as they attempt to rescue Alton from a cult that basically worships him and thinks he is predicting some supernatural judgment, and the U.S. government which thinks Alton is a weapon and wants to study him. Roy and Lucas are somewhat powerless against both of these forces. For one the U.S. government has all sorts of surveillance and tracking capabilities that make hiding from them next to impossible. The cult, while lacking the resources of the U.S. government does know Roy and who his friends are and are able to track him fairly easily. In the end they both want Alton for their own purposes and will do whatever is necessary to make that happen.

Why do they want Alton though?

Well mainly because Alton has some supernatural abilities. He is somehow able to tap into heavily encrypted government communications. He is able to shoot bright light from his eyes. He even brings down an Air Force satellite because it was spying on him. Roy has no control over these abilities; he cannot stop them nor the problems they cause for Alton. The best he can do is help alleviate them a little bit by not venturing outside with Alton during the daytime or letting Alton see any sunlight.

Ultimately even this little bit of control that Roy has over Alton to alleviate his symptoms also must be surrendered. Once Roy surrenders his last bit of control and allows Alton to be outside during the day and see sunlight Alton comes to be at peace with his powers and in control of them. Then Alton himself is able to tell Roy how to help him.

Most parents, I think, can relate to Roy and want to have a certain measure of control over their children. Not necessarily because they desire to be abusive towards their children or are control freaks (though they might be), but because they want their children to become good people. However, this dynamic is not limited to the parent-child relationships; it is also true of all relationships. When we are in control in a relationship it makes us feel good. We know that if we have control we can get what we want out of the relationship. Sure, we might harm the other person in the process potentially, but at least we will get what we want.

Our desire for control though is not even limited just to relationships. We also try to control the supernatural. We try to control God. One reason, I think, why the Joel Osteens of the world are so popular (and wealthy) is because at a basic level they are teaching people that you can somehow control God and force him to give you what you want. It is a lie and demonstrably false, but it makes people feel good and safe when they are convinced to believe that they can “control” God.

When people encounter the supernatural for the first time their responses can also be unpredictable. When the cult encounters Alton it responds with blind fanaticism. Alton’s mother runs away from him. Lucas feigns belief in him. The government more or less denies it. But the reaction that is most common among Christians, I think, is Roy’s who accepts and believes in Alton, but still desires to have control over him (queue the aforementioned prosperity Gospel preachers). Once Roy finally lets go of control and allows Alton to be who he is he then realizes that Alton does not need him, but that he in fact needs Alton.

It is a common experience, I think, for Christians to come to the conclusion at some point or another that God needs us. The Great Commission (Matthew 28.19) for example, sometimes has so much emphasis placed on it that we can come to believe that unless we are involved in missionary work we are not being a “good Christian.” Or we get caught up in thinking that God needs us to fight various political and cultural battles, otherwise God might somehow be “defeated” and ousted from our country. Or any number of other things that we think God needs us to do because he is for some reason incapable of doing them himself.

Now, to be sure, I do think God calls us to do things and that we should do what God calls us to do. The point I am trying to make is that God does not need us to do these things in the sense that not doing them would somehow harm or injure God. The things that God commands us to do are usually, I think, for our benefit. For our sanctification. For becoming more holy. They are not for God’s benefit.

In closing I would like to leave you with the story of Martha and Mary:

Now as they went on their way, Jesus entered a village. And a woman named Martha welcomed him into her house. And she had a sister called Mary, who sat at the Lord’s feet and listened to his teaching. But Martha was distracted with much serving. And she went up to him and said, “Lord, do you not care that my sister has left me to serve alone? Tell her then to help me.” But the Lord answered her, “Martha, Martha, you are anxious and troubled about many things, but one thing is necessary. Mary has chosen the good portion, which will not be taken away from her.”
Luke 10:38-42

The good portion is to listen to Jesus. God does not need us. We need God.

Photo By Siyuan on Unsplash

Is the love of money the root of all evil?