The danger of inaccurate remembrance 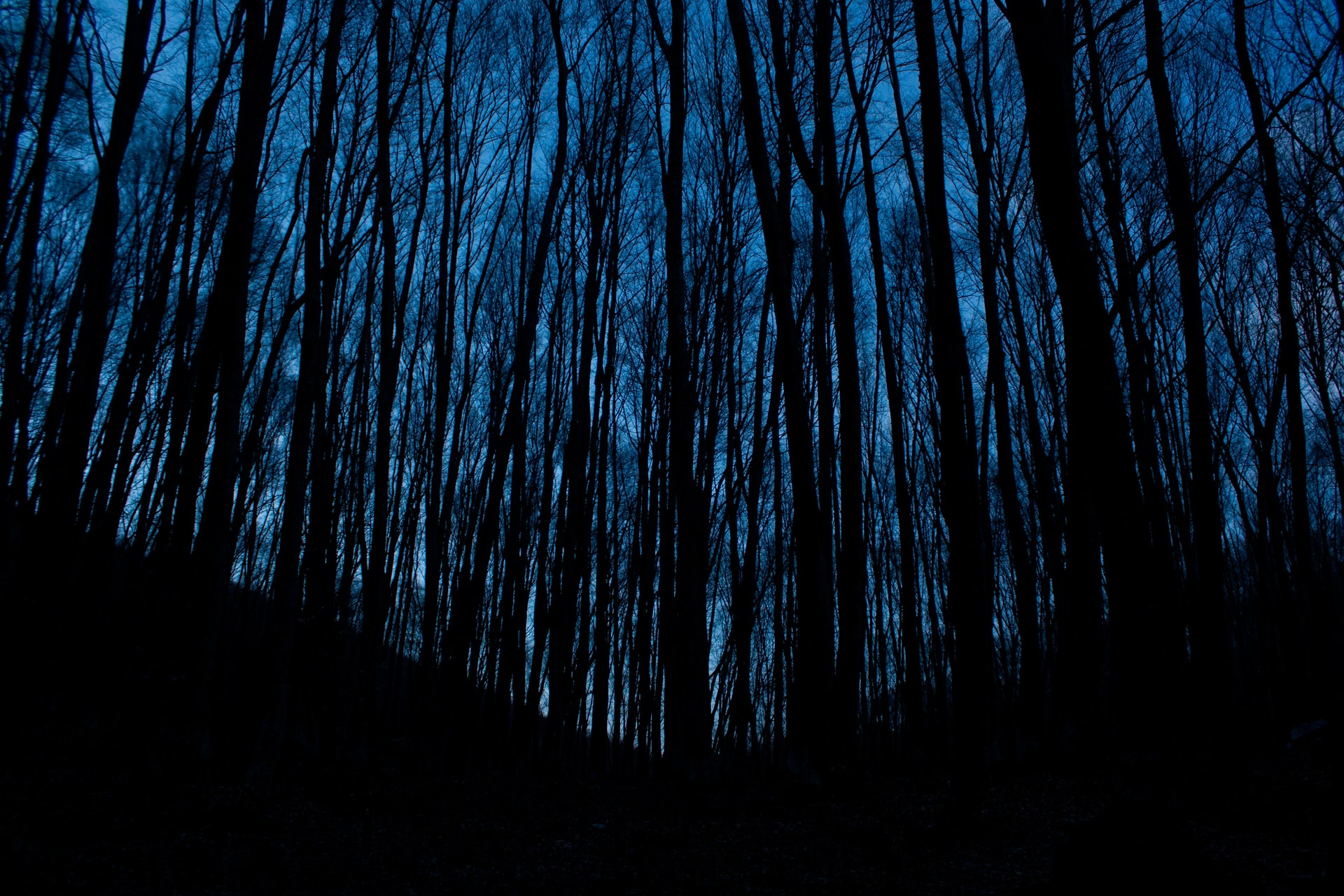 When we look back on past events we tend to remember mostly the good things and leave out the bad things. Without both the good and the bad we have an inaccurate memory of the past, and this inaccuracy can lead us to make mistakes in the present or in the future.

I remember back in the day (2004) playing a video game called World of Warcraft. I remember having a lot of fun with the game and being proud of what I managed to achieve in the game. So, when Blizzard (the studio which created World of Warcraft) announced that they would be relaunching the original version of the game I was very excited and looking forward to playing it. However, once I started playing it again I realized that I no longer really cared for it at all. Why? Because I realized that my memory was faulty; I had only remembered what I liked about the game and not what I hated about the game. In the end I realized that the bad outweighed the good and I stopped playing.

Now, this is a fairly inconsequential example, but the same process can play itself out in far more consequential circumstances. Returning to a depressing job, an abusive relationship, or an (emotionally) unhealthy city, for example, can also be influenced by a faulty remembrance. It can even be exacerbated by present circumstances which are themselves miserable. We can easily move from one set of undesirable circumstances to another. We can easily move out of the frying pan and into the fire.

“Remembering” is something that happens frequently in the Old Testament. However, the Hebrew concept is a little broader than the English word implies. For most people “to remember” something refers basically to a mental act of calling to mind past events or images. The Hebrew idea does include this act, but it often also carries with it an appropriate action. Sometimes the action is explicitly stated. In Genesis 8.1, for example, God “remembers” Noah and makes the flood waters recede. In Exodus 2.24 where God “remembers” the covenant he made with Abraham, Isaac, and Jacob and sends Moses to deliver the Israelites from their slavery in Egypt.

Other times the action is implied. This is the case, I think, in Deuteronomy 5.15 which says, “You shall remember that you were a slave in the land of Egypt…” In the context it refers to more than just a mental act. This statement is said in the context of the 4th commandment: Observe the Sabbath day and keep it holy. The action of keeping the Sabbath should accompany the mental act of the Israelites calling to mind their past slavery in Egypt. The desired action is not explicitly stated, but it does seem implied in the context.

Another incident, I think, where the action accompanying “remembering” is implied is Numbers 11.4-6 where Israelites “remember” the food that they ate in Egypt. I think there is an implied action here for two reasons: 1) as I have just argued this word is often accompanied with action, and 2) this “remembering” is met later with action (Numbers 11.31-34). So, I think this was not simply a case of the Israelites remembering the good old days in Egypt or some onetime craving for meat. This is something that had taken root in their hearts and had secured a place there and was influencing their desires and actions. In vv.4 and 10 they are weeping over the lack of meat. In v.6 they have contempt for God’s provision of manna.

A craving does not produce such actions as weeping for what you have lost in the past and condemnation for your current position. These things only come about, I think, once you allow that craving, that desire, to take root in your heart and to grow and affect your thinking and your perception about things. This desire had taken root in their hearts and led them to have contempt for God’s provision of manna and their deliverance from slavery in Egypt.

There are a few lessons here, I think, in the faulty remembrance of the Israelites:

First, it is important to keep bodily desires under control. Just because your body is wanting or craving something doesn’t mean that you need to give it whatever it is craving. The traditional discipline of fasting (from food) is in fact supposed to teach you this very thing. Just because your stomach is growling does not mean that you need to give it food. If you have given your body enough food to function there is no need to give it anymore than that (fasting is not the same as starving yourself). So you just fast and let your stomach growl all it wants and you learn to control your bodily desires. In this incident the Israelites have let their bodily desires influence them so much that they are even willing to return to slavery in Egypt in order to fulfill them!

Second, God’s provision is not always what we want it to be. Now, I assume most people would probably get sick of eating the same thing day after day, but the manna appears to have been sufficient to sustain the Israelites on their journey in the wilderness. They probably would have liked to have been sustained with the food they ate in Egypt, but this is not what God provided. What God provided was less than what they wanted, but it was still sufficient. Most of the time this seems to be what God’s provision looks like: sufficient, but not excessive.

The main lesson, I think, that God wanted the Israelites to learn is the same one that Paul gives to Timothy in 1 Timothy 6.8: “But if we have food and clothing, with these we will be content.” This is not a command to live in abject poverty. It is a command to be content with what is sufficient to provide for your needs. For instance, you need a car to get to work. You don’t need an S550 to get to work.

The Israelites were not content with their present circumstances. Mainly their food, but also being in the wilderness and wandering without a home. This led them to remember, inaccurately, their time in Egypt. While they might very well have eaten fish, cucumbers, melons, leeks, onions, and garlic they were also enslaved and basically had no standing or rights in Egyptian society. Their present discontent caused them to inaccurately recall their time in Egypt, which led them to desire to return to slavery just so that they could fulfill the desires of their appetite.

Even though the English word “remember” does not itself carry with it the idea of taking action, there are certainly emotions and desires that come up when we do “remember” something. We just don’t remember going to Grandma’s house when we were young. We also remember how we felt while we were there and how loved she made us feel (hopefully) by spoiling us.

When we remember we need to be aware of the feelings and desires that are brought up along with it. We also need to be aware of might be motivating this remembrance in the first place. Are we content with our present circumstances? Are our needs not provided for in our current situation? If we follow these desires where will they lead us? Even good desires can lead us to bad places.

Remembering well is not just about remembering accurately both the good and the bad things of the past. It is also about noticing what feelings and desires those memories produce. We must be accurate in remembering the past, but we also must be aware of how that past might influence our actions in the present or future. When we remember well it influences us to go in the right direction. Towards God. Towards holiness.

Photo by Vladimir Agafonkin on Unsplash

Tom Ferguson ThM 2018, Dallas Theological Seminary
Previous What does it mean to look lustfully at someone?
Next Personality and discipleship