The City of the Soul 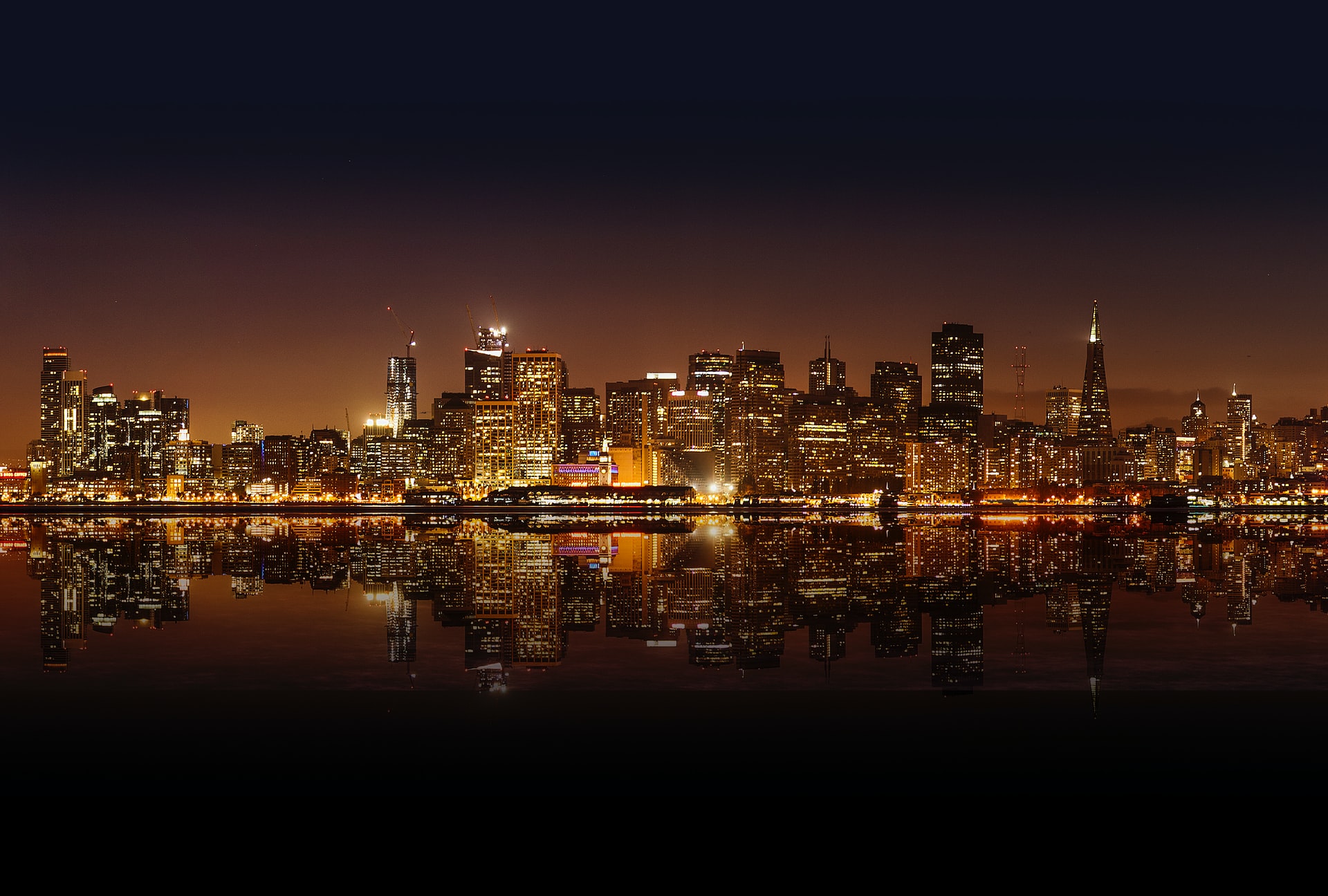 Some of us have built massive sprawling metropolises in our souls to deafen them to the voice of God. We have used concrete and steel to construct buildings and skyscrapers in order to feel safe and secure in our pleasures, whatever they may be. Whether it’s in fine food. Or sex. Or athletic ability. Or professional accomplishments. Or money. Whatever they are we don’t want to hear the conclusion of The Preacher:

I did not restrain myself from getting whatever I wanted; I did not deny myself anything that would bring me pleasure. So all my accomplishments gave me joy; this was my reward for all my effort. Yet when I reflected on everything I had accomplished and on all the effort that I had expended to accomplish it, I concluded: “All these achievements and possessions are ultimately profitless— like chasing the wind! There is nothing gained from them on earth.”

But to Adam he said, “Because you obeyed your wife and ate from the tree about which I commanded you, ‘You must not eat from it,’ cursed is the ground thanks to you; in painful toil you will eat of it all the days of your life. It will produce thorns and thistles for you, but you will eat the grain of the field. By the sweat of your brow you will eat food until you return to the ground, for out of it you were taken; for you are dust, and to dust you will return.”

Finally, we artificially light up the darkness of our souls with false hopes. Political parties. Technology. Economics. Sciences. Philosophies. Whatever we think will set the world right we put our hope in and light up our souls with. However by doing so we blind ourselves to Jesus, the true light:

The true light, who gives light to everyone, was coming into the world. He was in the world, and the world was created by him, but the world did not recognize him. He came to what was his own, but his own people did not receive him. But to all who have received him—those who believe in his name—he has given the right to become God’s children —children not born by human parents or by human desire or a husband’s decision, but by God.

The heavens declare the glory of God; the sky displays his handiwork. Day after day it speaks out; night after night it reveals his greatness. There is no actual speech or word, nor is its voice literally heard. Yet its voice echoes throughout the earth; its words carry to the distant horizon.

I don’t like cities. I don’t like what happens to my soul when I don’t hear the voice of God because other concerns are crowding it out. For all the loneliness and isolation that may come from being in the desert it is a far more profitable place spiritually. In the desert there is no concrete or steel or artificial light to distract you from the voice of God. And I think this is why we don’t like being in spiritual deserts: because when we are in such a place we cannot get away from God even though we want to.

Give me the desert over the city.

Note, this is a repost from my personal blog srqtom.com where it originally ran in 2018

Tom Ferguson ThM 2018, Dallas Theological Seminary
Previous The Traumatic City of the Soul
Next Who do Christians believe God is? (part 2)